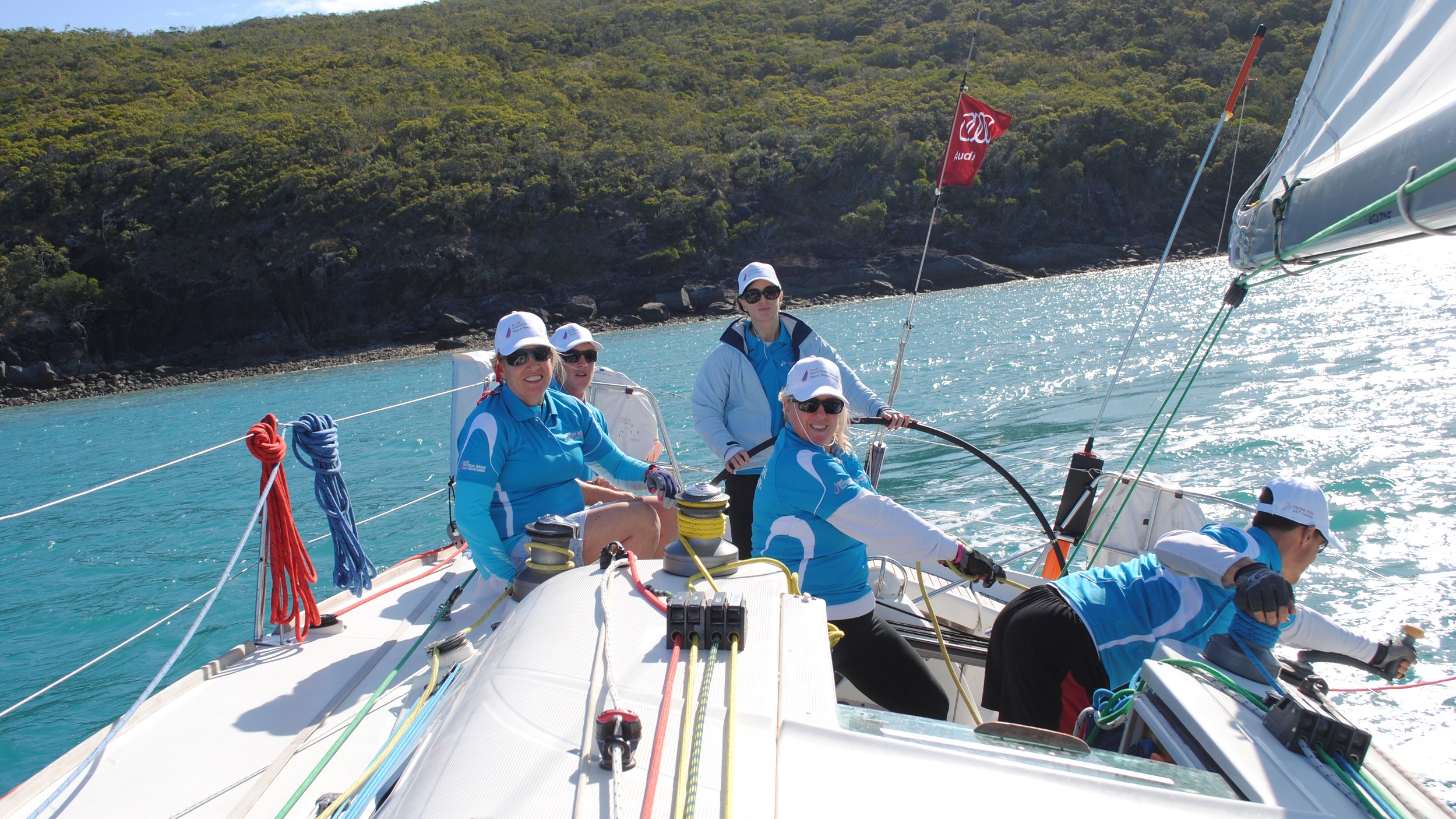 The Sydney Harbour Regatta is Australia's premier inshore yacht racing event. The exhilarating race programme on the water is matched only by the fantastic 'après sail' social scene at Middle Harbour Yacht Club. 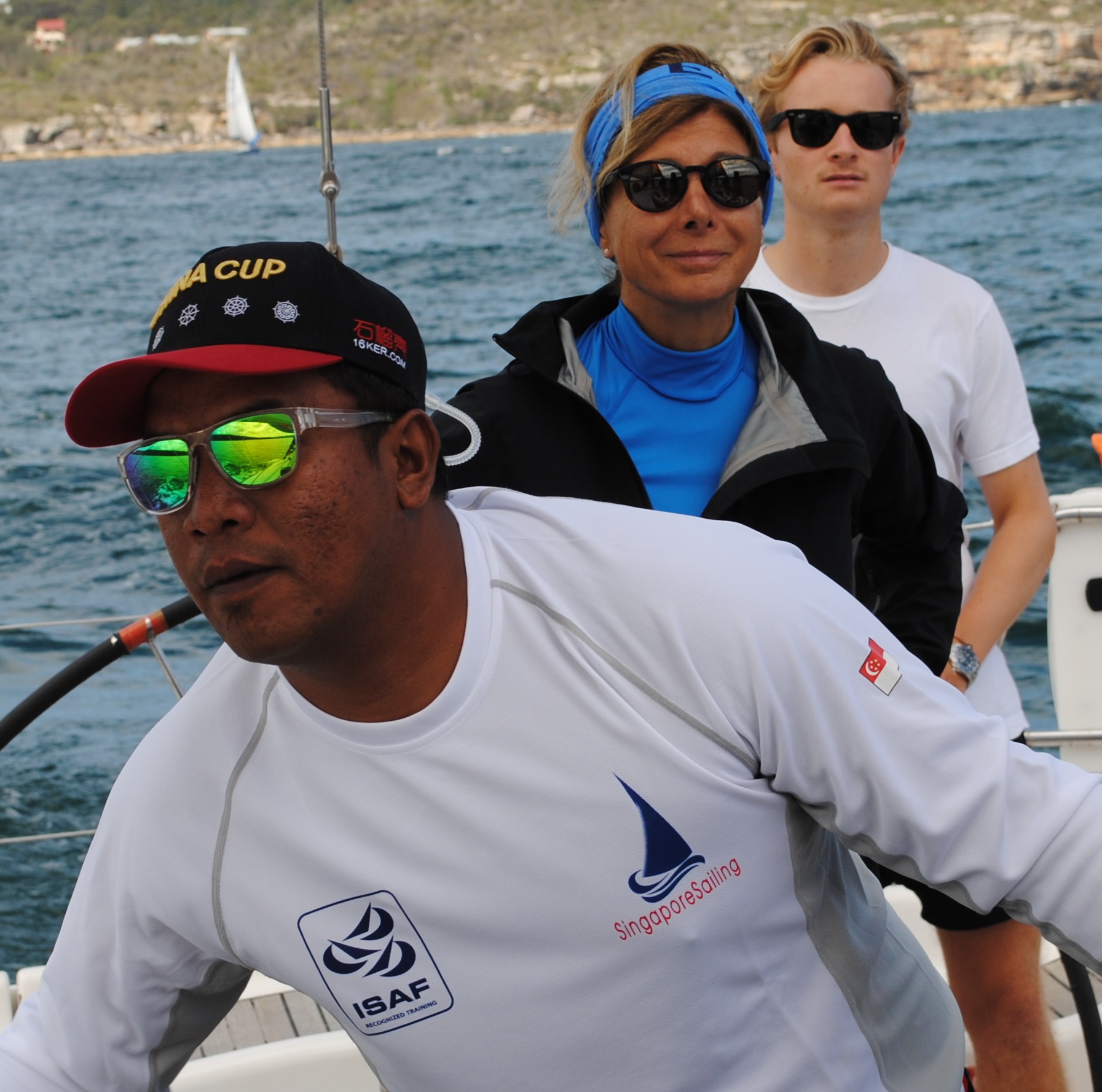 The Flying Fish programme includes a weekend of race training and spinnaker handling on Sydney Harbour, followed a week later by the regatta itself.

Unless you are already an experienced yacht racer we encourage you to book the training weekend which can be booked at a discount as an add on for anyone joining us for the regatta.

Training together gives the crew the chance to familiarise themselves with the boat and to settle into roles to race competitively.

You train and compete on board one of our Beneteau 40.7 race-tuned yachts. On the training weekend you learn about race crew roles, spinnaker packing, hoisting, trimming, gybing, dropping and broach recovery.

Having developed your spinnaker handling skills you go on to learn rules, tactics and strategy on the race course.

The regatta features over 300 yachts, racing on eight courses in the Harbour and offshore. This is a great chance to get into the Sydney racing scene and meet some yacht owners and crew members for a drink or two after a day's racing.

The event is based at Sydney's Middle Harbour Yacht Club, Mosman.

Unless you are already an experienced yacht racer we recommend you book our Introduction to Spinnakers and Racing weekend before you join us.

This valuable training weekend can be booked at a discount as an optional add on to the regatta.

It runs the weekend immediately preceding the regatta

If you have a taste for racing why not join us for Hamilton Island Race Week or even our Sydney to Hobart Campaign.